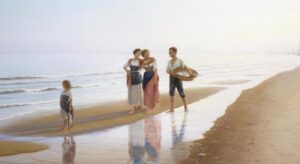 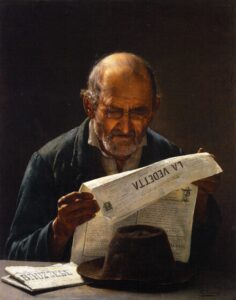 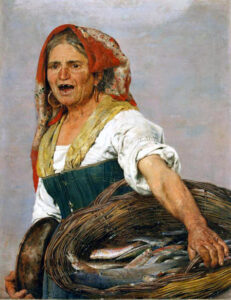 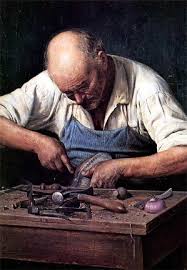 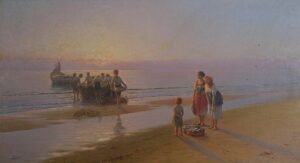 Donatella Di Pietrantonio is a writer from Abruzzo or better still a pediatric dentist successfully lent to the novel, born in Arsita, under Monte Camicia, on the side of Teramo Gran Sasso d'Italia.

The Arminuta (the returnee) is the story, told in her book, of a little girl who at the age of 13 discovers that she is not the daughter of the people who raised her and that is returned to her real family; the Arminuta will thus pass from the city to the country, from comfort to poverty, In fact, it’s two dropouts.

"I was the Arminuta, the returned ... and I no longer knew who to belong to. I envied the schoolmates of the country ... for the certainty of their mothers".

In the background, the description of motherhood, or rather, it would be to say of motherhood, hard relationships marked by the fatigue of life: love, abandonment, renunciation but also trust, care, acceptance.

In recent decades in Abruzzo, the 'donation' of children made by the poorest and most numerous families to infertile couples has been a widespread custom.

THE MATERNAL FIGURES OF THE PAST

There were many maternal figures active in Abruzzo until mid-900.

One of these maternal figures is the "mommy", that is the midwife, a figure of distant times in which in Abruzzo children were born at home. An ancient and fundamental role in that period, women who with their hands helped other women to give birth by becoming mothers themselves. The first to discover if the unborn child was male or female, a particular of no secondary importance for those times, the first to give news to the mother, grandmother, aunts. Such was the gratitude for these figures that often the newborn was also given their name.

Another maternal figure of the past is that of the nurse to whom the care and breastfeeding of newborns were entrusted. With an inverse path compared to the initial one of 'L'Arminuta, it was the wealthy classes who entrusted the children to another mother often chosen among the peasants. This is to avoid that breastfeeding could adversely affect their physical appearance or perhaps simply because they did not produce milk. When the nurse looked after the young without breastfeeding, she was called the 'dry nurse'. Often between the nursed children and the biological children of the nurse an affective relationship was established that defined them brothers of milk, still today it is possible to find them among the less young.

THE CULT OF THE MADONNA OF MILK IN ABRUZZO

When the more or less total disappearance of breast milk affected the young mothers of the poorer social classes, given the economic impossibility of using the nurses, devotional methods were used and it was thus that a real cult of the Virgin Mother developed.

Marian devotion in Abruzzo has always been very strong and the cult is attributed almost exclusively to the women of Abruzzo because of the continuous absence of men engaged in Transhumance related to pastoralism.

The Virgin Mary as 'Mother' of all mothers' has often been depicted since the fourteenth century in the frescoes while nursing Baby Jesus.

In Abruzzo you can see one of these frescoes preserved in the sixteenth-century church of San Francesco a Carapelle Calvisio, village in the province of L'Aquila of 82 souls located below the vast plain of Campo Imperatore. 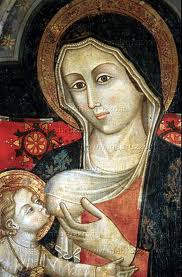 Other traditions involved the use of miraculous waters or at least galactic, linked to the cult of Saints and near mountain springs. This is the case of Sant'Eufemia in Maiella, where these waters were also given to cows to increase milk production, decisive for the economy of the entire community.

The setting of' L'Arminuta is that of' Abruzzo more archaic and primitive hinterland of a few decades ago, scrolling through the pages of the book you can see the colors, smell the smells and almost hear the noises. A harsh but welcoming land, hard but bright.

It is still worth exploring one of the many mountain villages and foothills to live the authentic sensations that can give the meeting with the elderly who have remained to populate them. Their stories, their wrinkled faces sometimes gruff but full of sweetness, their hands marked by fatigue are worth a trip to the village that also becomes a journey through time. 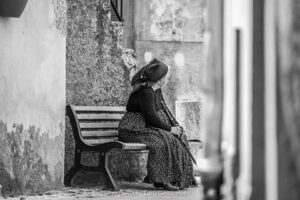 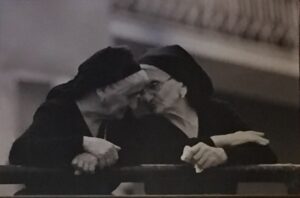 You can book your time trip in Abruzzo by choosing whether to base it on costa or on montagna, we will give you tips and directions for a unique experience in the rites and traditions of the past.